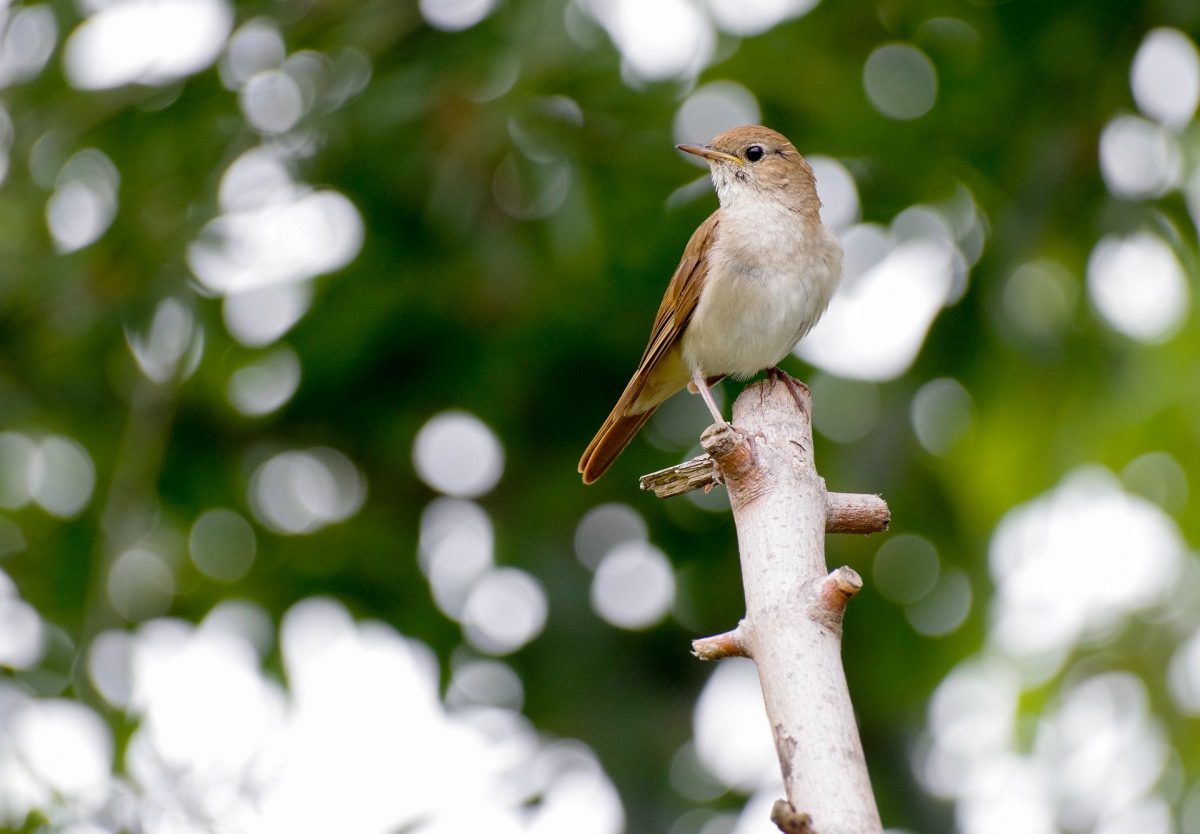 Can schools fill the gap in the childcare market and change the face of the sector for good?

COVID-19 has brought a seismic shift to the childcare market that will be felt long after life starts to return to pre-pandemic normality. Recent research from Childcare.co.uk suggests that nearly one-sixth of the providers asked said they were likely to have permanently closed because of the pandemic, while a third said they were unsure if they would be able to reopen. This could lead to a national decrease of 240,000 childcare places.

The school and pre-school sectors have always had a turbulent relationship with very little rhythm to it. The sector appears to be perpetually closing, opening, re-designating, insourcing or outsourcing nursery provision.

While the pre-school sector suffers, the schools sector remains fully-funded and, while also experiencing significant challenges, a number of trusts are looking to change the nature of their provision. In the next month, Headteacher Boards will be making determinations around schools wishing to extend their age ranges from 4-11 to 2-11. While the results of these Significant Change applications alone will not plug the huge hole in the childcare sector, local authorities are likely to find themselves in breach of their statutory obligations and the government will be desperate to facilitate workers returning to work, providing –  a strong motivator for the creation or replacement of new pre-school places.

Another certainty post-COVID is that all funding will be squeezed. Schools looking to supplement their income and ‘build a pipeline’ of future pupils may wish to consider the benefits that early years provision could bring in this regard. As lockdown begins to ease, central and local government may also wish to consider funding to facilitate this. The following could be used in isolation, or combination, to address the needs of the sector and the wider workforce.

Demographic shifts and lower birth rates in certain areas of the country may have freed up space in schools – space which could be re-purposed as nursery provision. Even in areas experiencing a dip in intake, better use of space could be used to bring early years provision on stream.

It is highly likely that some nursery providers may not be able to maintain leases on accommodation, particularly in areas where rents are high. Schools that do not feel they have the expertise (or desire) to operate nursery provision could provide a temporary home for providers displaced by COVID. On a more positive note, some schools may be able provide an incubator for providers wishing to enter or grow in the market and thus start a renaissance of the early years sector.

New build may seem something of a luxury in the current climate. However, necessity is often the mother of invention. Organisations are exploring options around operational lease funding for new build where the majority of the capital costs are met by an external funder. The new nursery provision is built with a minimal capital outlay with the balance of the funding paid back over the period of occupancy.

At time of writing there is very little certainty to be had other than the promise of tough times ahead. Organisations who are able to see opportunity in the uncertainty are the ones that are likely to thrive in the mid to long term.