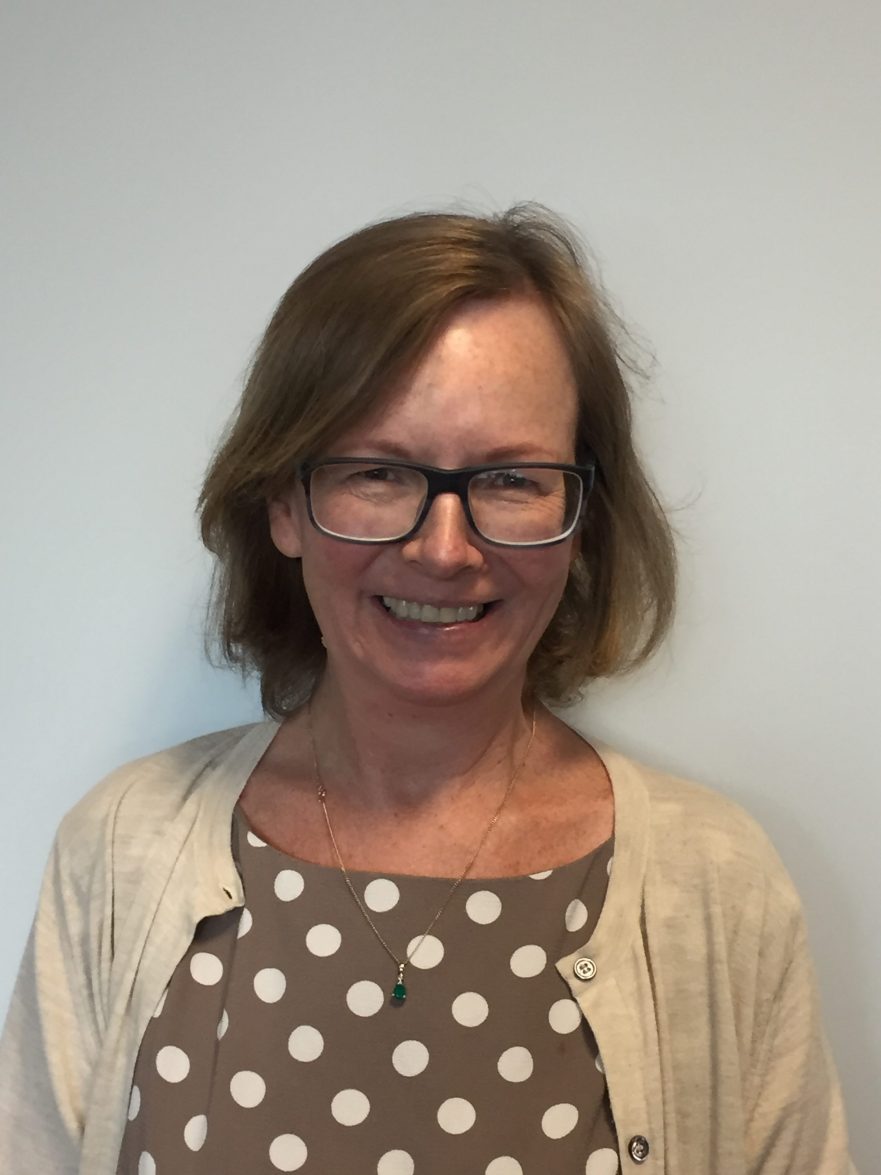 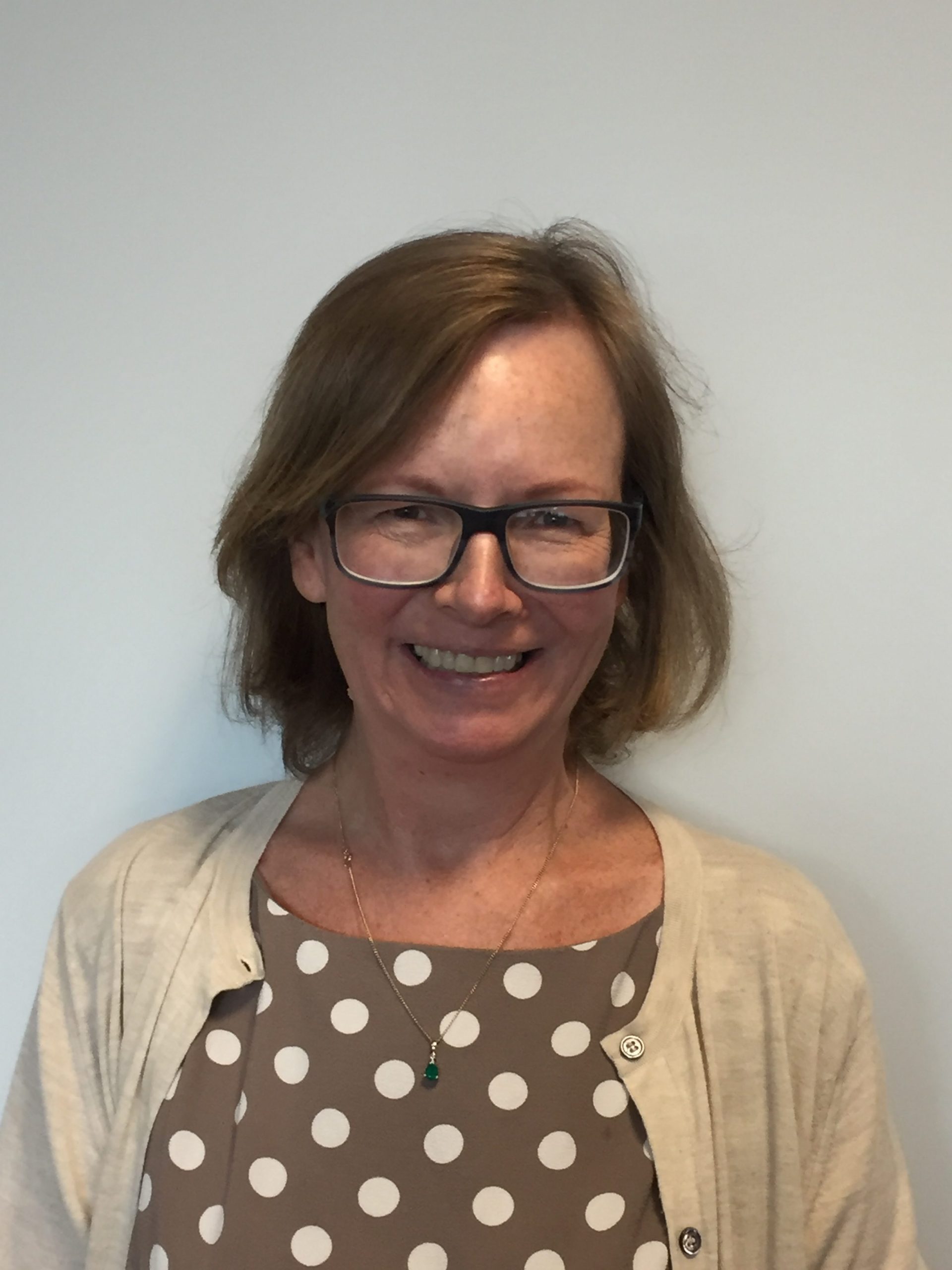 Brenda Mullen was appointed as CEO of LT2 in September 2017. Prior to this Brenda was CEO of MacIntyre Academies Trust, having formerly been Director of Children’s Services for the charity. Brenda has a background in teaching and has also been a successful independent consultant to schools and Local Authorities.

Personally, it’s OK. I’ve got a decent set up a home and fast enough WiFi to conduct the myriad video calls that have become my life. It’s been a bit strange not being in school as only three weeks before the lockdown we moved into a brand new state of the art Secondary school after three and half years in a previously decommissioned infants school. I want to weep for our Year 10s who had waited so long for their new school only to have it taken away from them by the virus.

What are the biggest challenges you’ve faced since the start of the pandemic?

We got lucky in a perverse way. Prior to the decision to ‘close’ schools, we had the first case of COVID-19 reported in a Warwickshire school. While it was a real shock to be speaking to Public Health England on Sunday afternoon, it meant that we immediately re-doubled our efforts to prepare for what we saw as being inevitable. This ‘jolt’ made us switch almost immediately to conducting pretty much all of our business virtually, including hiring the substantive Headteacher of RFSS via a mixture of MS Teams and socially distant trustees who came into school as they thought it was the right thing to do for such a pivotal appointment. It was lovely to hear that the Chair was able to announce the appointment to the staff at a meeting that was being attended live and virtually by the staff via Teams. It amazes me how quickly staff accepted the new normal and cracked on and I have nothing but admiration for them and the students, from Reception upwards. The vast majority of them have taken this in their stride and prior to Easter were diligently logging on to complete and upload their work.

What do you believe to be the biggest challenge you will face if schools officially re-open fully in September?

At the moment, it is the uncertainty as to whether this will happen. As a trust we are planning for a range of scenarios starting from a point where students come back in May, all the way through to a September start. Speaking with the senior leaders at primary and secondary, there is a recognition that there will need to be significant work to be done to re-integrate students and settle them do to learning. We are exploring ideas such as moving everyone up to the next year group whenever they return prior to September. At least in this way, it is one less thing that could be disruptive to the huge task of making up for all the lost learning time. Allied to this are our obligations to provide a high-quality education to all students while recognising that for certain year groups, 2020/21 will be a critical year for GCSEs with potentially five months without face to face teaching.

If you could offer the Secretary of State for Education one piece of advice, what would it be?

I wouldn't like to presume but if I were to it would be ask him to consider in detail the aftermath of the crisis and ensure that all measures are taken to protect the futures of the cohorts of children that have been caught in the middle of the crisis. Policy needs to enable and empower teachers and leaders and provide them the resources and support to lead us out the other side.

Are you taking any positives from this?

Broadly it’s re-affirmed my faith in human nature with so many stories of people helping others out and schools being in the vanguard of the efforts to defeat the virus. Speaking from an LT2 perspective it would be a sentiment shared by CEOs up and down the country in that while no-one would have wished for this challenge to be visited upon us, it has highlighted the resilience, ingenuity, creativity and esprit de corps within the staff body and within the trust. Morale was very high when we left school and remains so today. All those who have experienced this will have been galvanised to ‘win the war’ and then go on to ‘win the peace’ for our students and parents. Never wishing to waste a crisis our schools are creating a history of these unprecedented times and I fully expect this to feature heavily in future curricula.