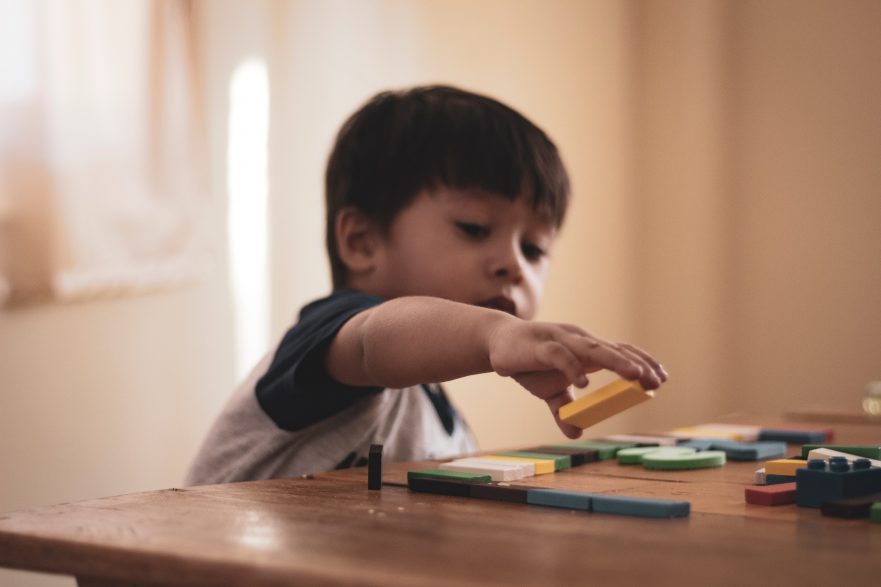 The Heads’ Roundtable, a high-profile group of Headteachers from across the UK, has called for Education, Health and Care Plans (EHCPs) to be “scrapped” after a report was released by the House of Commons Education Select Committee in October, which looked at the impact and implementation of the 2014 SEND reforms.

The report followed an 18-month inquiry into Government reforms, aimed at placing children and young people at the heart of the SEND system. The Select Committee heard from more than 70 witnesses and received more than 700 submissions of evidence, amongst which was much criticism of the effectiveness of EHCPs. EHCPs were introduced during the 2014 reforms and replaced previous Statements of Special Educational Need.

The main conclusions drawn from the report were that while the reforms contained in the Children and Families Act 2014 were the right ones, poor implementation has put local authorities under pressure, left schools struggling to cope and, ultimately, thrown families into crisis.

Speaking at a Westminster Education Forum conference last week, Sabrina Hobbs, the Headteacher of one of the largest special schools in the country, agreed with the Committee’s criticism of EHCPs, saying that “within the school system the transition to EHC plans has been costly, bureaucratic and time inefficient… from a school perspective, failures in the EHC process result from insufficient funds, insufficient resource, capacity and capability.”

During the conference, Hobbs stated that the Heads’ Roundtable had identified an alternative approach to EHCPs. This model intends to “flip around” the EHCP process by making decisions based on what support is available, rather than defining pupils’ needs in isolation of what provision exists and “pupil needs dictating the resource and provision at any cost or availability.”

The proposed approach has been met with concern from educators that this is an attempt to fit the needs of pupils with SEND in with the budget, by using resources and provision already available, rather than considering the most beneficial provision for meeting pupils’ needs.

It can be argued that identification and assessment of needs will have to continue in order to assess existing provision and that this should remain the responsibility of education, health and social care, with parental input, consultation and the inclusion of pupil views, as the current EHCP system advocates. Furthermore, EHCPs provide a form of accountability to parents and carers, as they outline in writing what should be put in place to meet individual pupils’ needs.

However, evidence from the Select Committee report tells how the EHCP process has hindered some staff from providing the best provision possible to pupils with SEND. One example of this which schools expressed is how SENDCos and other staff were being taken away from supporting children in school and advising teachers in order to focus on the EHCP transfer process.

Schools consulted also stated that educational psychologists, speech and language therapists and other support staff were focusing primarily on undertaking needs assessments and the EHCP process, stopping them from providing specialist support to pupils who needed it. In addition, schools believed local authorities were diverting their resources into the transfer from Statements to EHCPs and fighting tribunal cases, as opposed to providing guidance and support for pupils with SEN. Schools also expressed concerns for the quality and training of local authority staff in writing EHCPs and the challenges in funding the provision required.

With the numbers of children and young people with EHCPs rising and even doubling in the past few years in some local authorities, it is clear that something needs to be done in order to improve the implementation of the process.

Do you think EHCPs are an effective way of assessing and meeting individual needs of pupils with SEND? Do you agree with the proposed approach of The Heads’ Roundtable to replace them by assessing existing provision?  Do you have your own ideas?

Have your say in the comments.