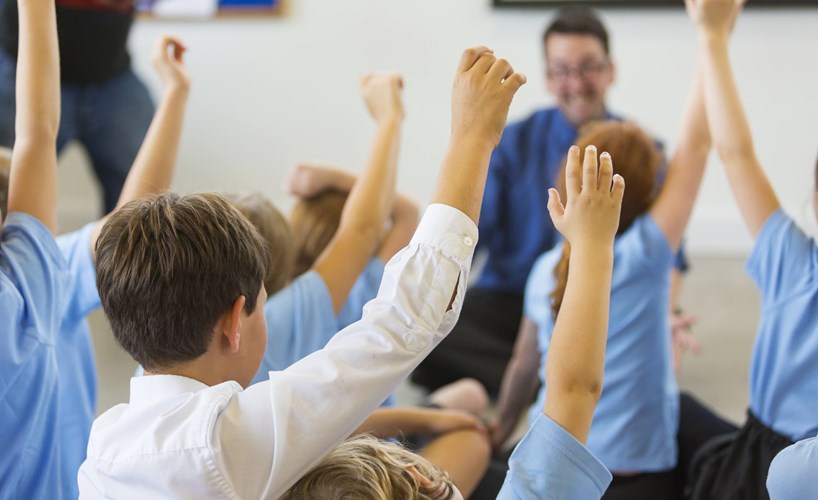 The noise around academy trusts merging with other trusts continues to increase. Comments from academies minister Lord Agnew in November 2017suggested a minimum figure of 12-20 schools for a viable MAT and advised smaller trusts to seriously consider merging. Subsequently, Sir David Carter stated the minimum size for a trust should be 1,200 pupils. He also encouraged mergers to enable small trusts to realise economies of scale and increase their pupil numbers. All this is set against a somewhat sinister backdrop of the ESFA announcing that they have developed an as yet unpublished financial model that shows which Trusts are in danger of financial difficulties.

In 2017 RSC Headteacher Boards only considered two MAT mergers. However, with the rhetoric being dialled up, over 2,600 MATs with five or fewer schools and 593 empty MATs, the days of suggestion becoming a little more like persuasion are already with us. A number of our smaller trust clients are being ushered down this path by their RSC and DfE contacts.

Despite the lack of clarity around the process, there is a growing recognition from the sector that until certain pupil numbers in a MAT are reached, financial robustness will remain difficult. The Think Tank Reform has estimated that a MAT needs approximately 5,000 pupils before it can begin to realise economies of scale. Simple maths says that in order for every pupil in the system to be part of a MAT with 5,000 pupils, the number of MATs will need to be reduced to 471.

When considering whether to merge, a trust should assess the impact which this will have teaching and within their schools. A merger can improve a pupils’ experience in various ways; for example, there may be a great variety of GCSE or A-Level options available to students, or there may be more extra-curricular options offered across the Trust’s schools. A merger could also enable career progression for teachers and staff through school or subject leadership and specialist opportunities. However, mergers do have risks for Trusts, primarily around a loss of autonomous decision making, and should never be considered lightly.

Small MATs should evaluate their plans for growth carefully as it is likely that they will have been identified by bigger trusts who are considering their own development. Whilst we predict that MAT mergers will become increasingly common , a MAT should clarify their own aims, identity and red lines before considering a merger.

For many academy trusts who prize their autonomy and unique ethos, the clock is ticking a little louder in terms of finding acceptable and sustainable development strategies.

British history curriculum - what is being taught?
The Hidden Charges of 30 Hours Free Childcare
DfE release details on the latest wave of special (SEN) and alternative provision (AP) free school a...
The Benefits of #30Hours Free Childcare