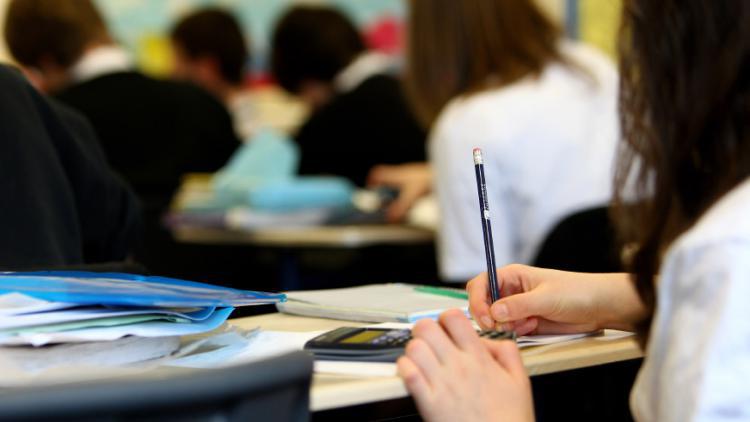 Tes has been made aware that the DfE is expected to target the opening of new free schools in the bottom third of the country in terms of educational standards. Tes understands the government’s forthcoming Social Mobility Action Plan will state that the majority of central government free schools will be in poorer performing areas. There is an expectation that this will see a shift from the south east, where the free school programme has seen the opening of more free schools in London than elsewhere, to the north of England and the midlands. If the DfE will base future approvals on the combination of opportunity areas and social mobility cold spots coupled with educational standards, we predict that areas such as Bradford, Scarborough and Norwich will feature prominently in the next round of approvals. This is based on the number of Requiring Improvement and Inadequate schools in each area.

The government has made the caveat that whilst the majority of free schools opened via central government will be restricted to the bottom third of areas with poor educational performance, others will still be opened via the local authority presumption route. We will see more collaboration between central government and LAs, as we have seen through the 19 live SEN schools competition. However, application numbers for these have not been as high as hoped due to bidders being put off by the late delivery of information. Of the 140 free schools to be opened, announced in the 2017 Spring Budget, 30 will be delivered through the local authority presumption route. Well-placed sources have said that the government will state that non-mainstream free schools will be opened centrally in areas outside the bottom third of areas with poor educational standards. These will include special, AP, post-16 and specialist maths schools.

One concern resulting from this is that this process will effectively bypass many community/teacher groups looking to open free schools given that they are typically committed to specific geographical areas and will be unlikely to wish to move outside of these. This will likely lead to a situation whereby the vast majority free school proposers will be MATs and schools in the future – already an increasing trend over previous waves. This will serve to limit the diversity of proposers that was one of the principles of the free schools programme.

Whilst waiting proposers may greet with news with shock it is positive that we are likely to be receiving definitive information from the DfE in the near future. Proposers now have the opportunity to assess their plans and work towards presenting the most compelling case. Opinion is divided as to when the DfE will publish the action plan and details of wave 13, but given this news we may expect it sooner rather than later.