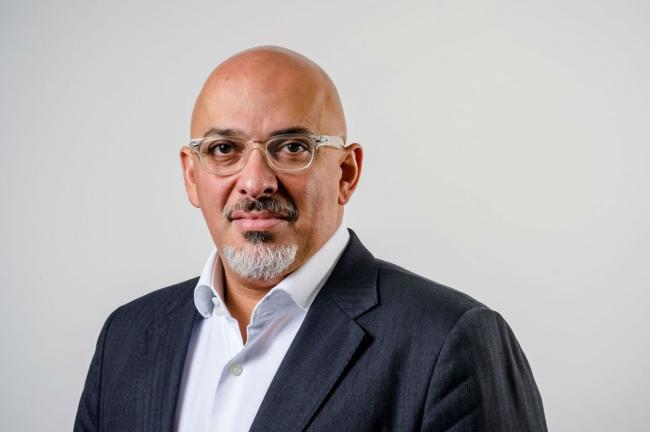 The new years’ cabinet reshuffle led to numerous ministerial changes at the Department for Education, including the appointment of Nadhim Zahawi as Parliamentary Under-Secretary of State for Children and Families.

Earlier this week, the website: GOV.UK stated that the minister’s responsibilities will include:

Shortly following the announcement of his ministerial roles, Nadhim Zahawi stated proposals that the government will take forward as law, following two public consultations on disadvantage support. The government will introduce a net earnings threshold of £7,400 per annum for free school meals eligibility under universal credit, which came into effect from 1st April 2017. Also in 2017, 1.1 million of the most disadvantaged children were eligible to claim a free school meal. It is predicted that by 2022, 50,000 more children will be able to claim a free school meal under the new benefits system. In addition, the government are introducing a net earnings threshold of £15,400 per annum under Universal Credit for eligibility for the 15-hour free early education entitlement for disadvantaged two-year-olds. This will also take effect from 1st April 2018 and it is estimated that by 2023, 7,000 more children will benefit from the entitlement. Any household earning below the aforementioned thresholds and claiming Universal Credit, will be eligible to claim these benefits for their children.

Nadhim Zahawi said “It is right that we must continue to offer the most disadvantaged young people additional help and I am pleased that, following public consultations, we can extend free school meals and the free early education entitlement for disadvantaged two-year-olds.”

At such a crucial time for education policy, it is encouraging that Nadhim Zahawi has already taken steps to ensure that no matter where children live or what there background is, they all have the opportunity to make the most of their lives.