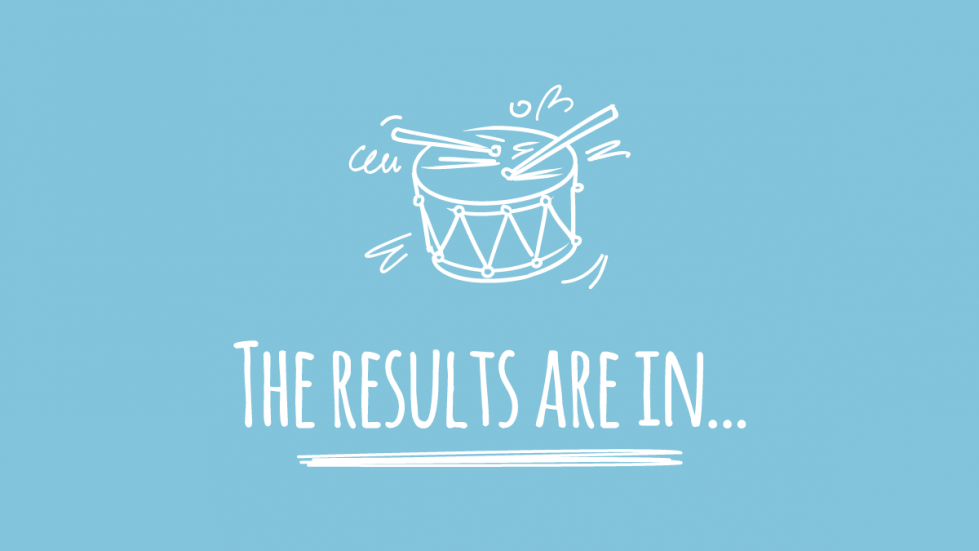 Yesterday, A-Level students received the fruition of their two years of work.

This year is particularly significant given that it is the first set of results since the 2015 reforms introduced in a number of subjects in 2015. The main feature of these reforms is the complete separation of the AS and A Levels. Before 2015 AS Level exams were taken at the end of Year 12 and contributed 50% towards the final A-level grade; they are now stand alone qualifications. Results for these new A-Levels are more heavily based on the final exam, putting less emphasis on course work and practical assessments. The grading system will remain the same.

The national results show a 26.3% increase in A and A* grades, a 0.5 percentage point increase from 2016, but those taking the reformed exams saw a drop of 0.7 percentage points. Critics of the new system have cited issues such as a lack of past papers and increased stress for students being guinea pigs for these new exams. Supporters have argued that the new system will increase analytical and argumentation skills needed for higher education.

The gender performance gap has also decreased, with 7.3% of girls being awarded an A* grade in the reformed subjects compared with 7% of boys. The proportion of those receiving A and A* grades combined is the same for both at 24.3%. Across the country boys outperformed girls for the first time in over seven years, with 26.6% achieving A-A* grades compared with 26.1%.