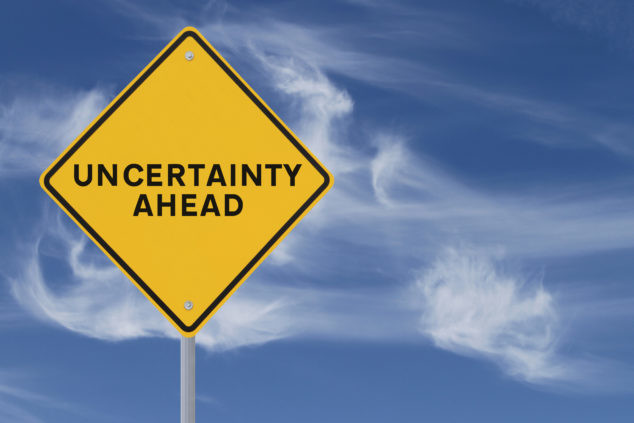 While headlines around grammars and the faith cap took all the headlines, comments from Damian Hinds in his speech to the National Association of Head Teachers on 4th May are continuing to echo around the sector. Hinds appeared to continue the government’s row back from full and forced academisation which started with Nicky Morgan’s now infamous ‘Z-Turn’, the effects of which are still being felt. Hinds’ more recent comments are likely to provide little encouragement for those reluctant to pursue academy status. They may also give hope to schools that slip into an Ofsted category that they will not be taken over.

Sir David Carter, presenting at The Academies Show, stated the following, “MATS must own the next phase of their development and be proactive in relationship development, collaborative partnerships and sharing their resources and staff…”

All change then? Well not really.

Most starter and established Trusts have known for some time that development of their Trust will be left to them. Very few Trusts are the go-to option for the RSC or DfE when a school needs support. The barriers to their doing this have also been known for some time – that being the lack of dedicated professional resource.

To receive our briefing on “Academy Trust development in an age of uncertainty”, get in touch with a sentence or two about your context and we’ll send you a copy.