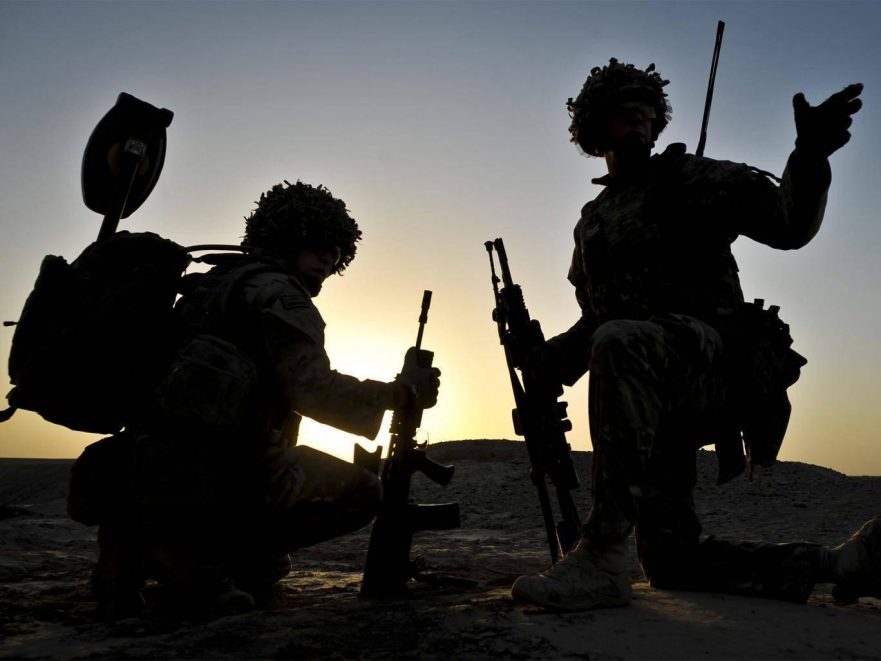 As part of the Armed Forces Covenant (the nation’s promise to those who serve or have served), the government unveiled a £40,000 bursary available to ex-service personnel to retrain as teachers. Anyone who has left full-time employment in the British Army, Royal Navy or Royal Airforce in the last five years will be eligible to access the bursary, which will be available from September onwards at universities nationwide.

The bursary will encourage ex-service women and men to retrain in a second career as a teacher and apply their world-renowned skills and expertise in the position. Pupils at schools nationwide will be beneficiaries of the skills ex-service personnel have spent their careers developing. The government believes that is discipline and motivation which will enable ex-service men and women to become great teachers. Secretary of State for Education Damian Hinds said “Our ex-servicemen and women – who have already contributed so much to our country – have a wealth of experience and expertise that can be shared in the classroom, teaching pupils the knowledge they need to succeed alongside vital skills, such as leadership and self-discipline.”

The Troops to Teaching will be replaced by this new bursary, allowing candidates to train with any Initial Teacher Training provider (ITT). The bursary adds to a growing number of initiatives that had been formed to attract the very best into the teaching profession. These initiatives include increasing bursaries to £26,000 for all trainees with a 2:2 or higher in the priority subjects, and increasing the bursary for English trainees to £15,000.

Priority places will be offered on undergraduate courses in the priority subjects: Biology, Chemistry, Computing, Maths and Modern Foreign Languages.

The bursary will be complemented by access to the government’s Get Into Teaching service. The bursary will be paid in the two final years of the course and in order to be eligible, applications must be an undergraduate, have left the service in the past 5 years, must be interested in studying the priority subjects and meet the ITT criteria. Applications for courses starting this September are open now.