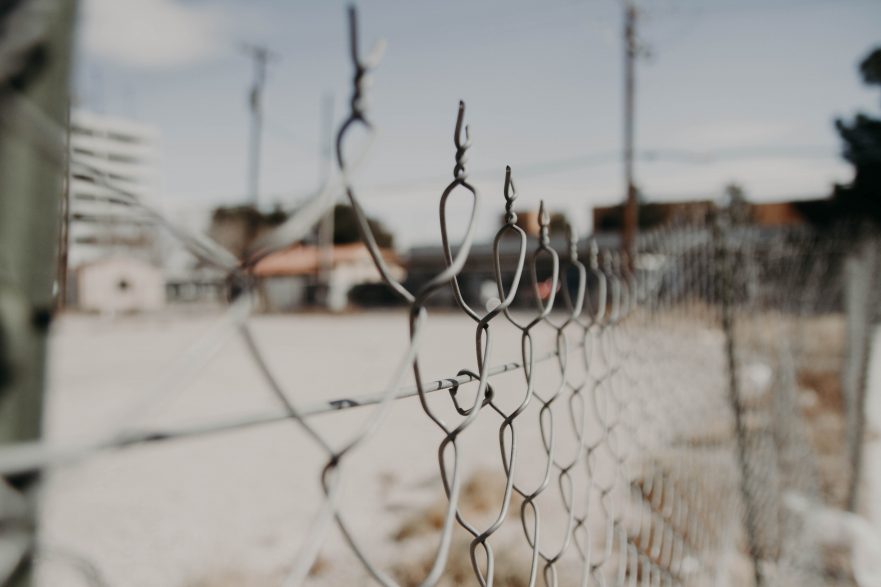 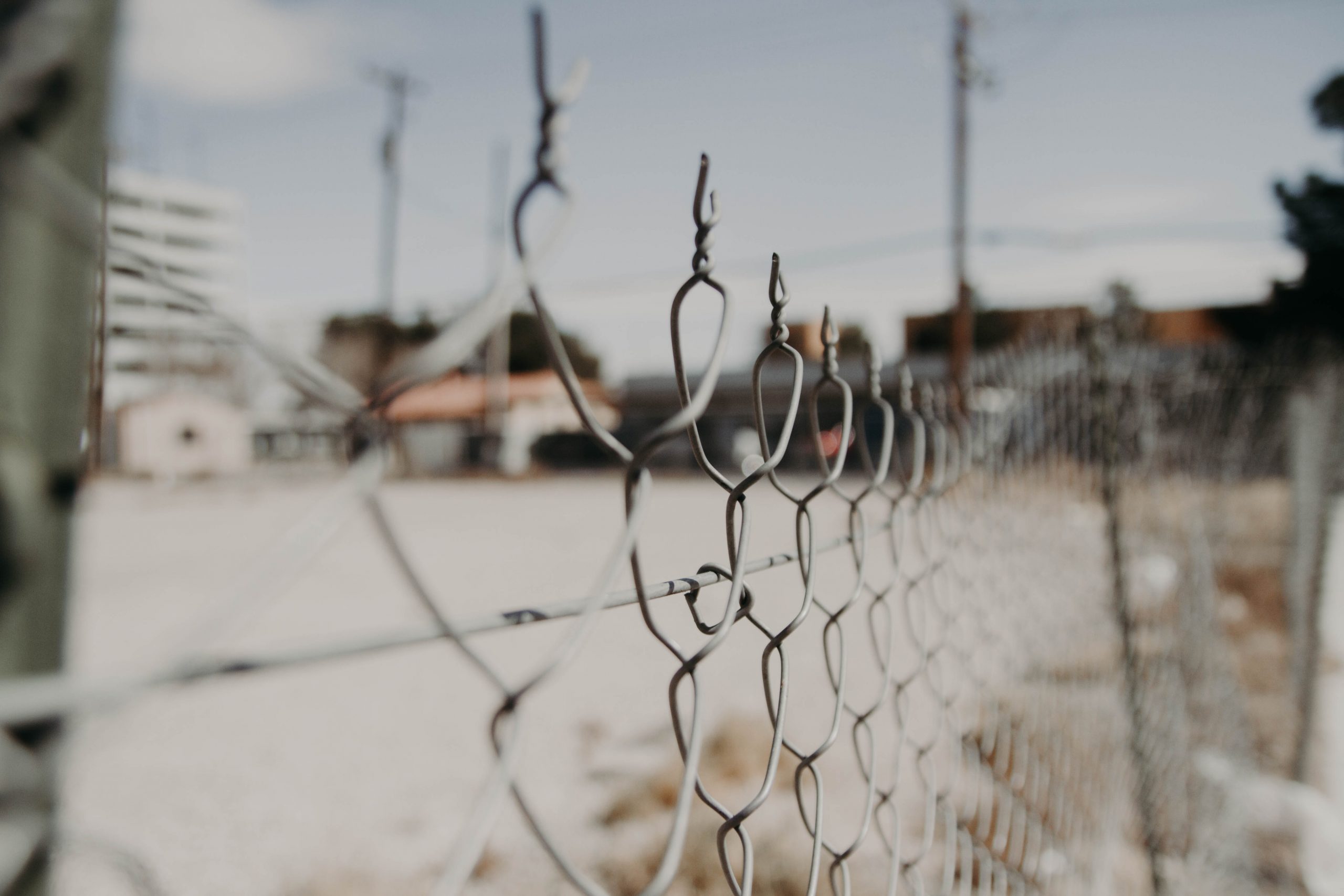 The Government recently announced that £70 million will be invested in accommodation and wider support for prison-leavers. Over £20 million will be allocated to provide newly released offenders with temporary accommodation for a period of up to 12 weeks. The Ministry of Justice recently opened applications for the Local Leadership and Integrated Fund as part of the Prison Leavers Project. The fund will support a new and innovative project that will help to improve outcomes for prison leavers, support frontline staff, and promote service join up in their local area. These initiatives are echoing the government’s strategy and objective to reduce reoffending.

Supporting ex-prisoners to reintegrate into society is crucial. Plenty of research demonstrates that when adequate social measures are implemented, ex-offenders are less likely to commit further crime. Breaking the cycle of reoffending brings numerous benefits to the individuals, society and the economy. Ex-prisoners, once fully reintegrated into the community, have the chance to start a new and more gratifying chapter in their lives, one which fulfils their aspirations as both human beings and workers. As a result, society as a whole is safer. Moreover, a reduction in the crime rate would allow UK tax payers to save a considerable amount of money.

Reducing the rate of reoffending has been a point of concern for the UK Government since at least the early 2000s. In 2002, the Labour Government commissioned the Social Exclusion Unit, a strategic advisory task force which merged with the Prime Minister’s Strategy Unit in 2006, to carry out a report focusing on the causes of reoffending as well as possible solutions to the problem. Criminal recidivism was a particularly burning issue at the time. Data contained in the study showed that of the prisoners released in 1997, 58% were convicted of another crime within two years. In the foreword to the report, the former PM Tony Blair wrote that ‘public safety is not safeguarded when prisoners are released into homelessness, with no prospect of employment. There needs to be a new contract with prisoners, which offers greater support in return for quitting crime’. In these lines, Blair touched upon two central themes of the study, namely, housing and employment. In order to build a system capable of reducing the level of reoffending, it was necessary to devise strategies enabling newly released prisoners to find accommodation and a job.

As for England, in 2018 Justice Secretary David Gauke announced a major policy intervention with the aim of boosting prisoners’ skills while in custody, thus enhancing their chances of finding employment on release. The 2018 plan, entitled the Education and Employment Strategy, highlighted the necessity of providing offenders with training specifically designed to meet the needs of the local labour market. The plan included the creation of the New Futures Network, an employment scheme intended to match prisons with employers. It was estimated that the cost of reoffending could be reduced by £15 billion each year in the UK, as ex-offenders who land a job are up to 9% less likely to commit further crime. Justice Secretary Gauke also addressed business owners, urging them to drive a cultural change in their organisations and foster a work environment more welcoming to ex-offenders.

A project that should be contextualised within the framework of the Education and Employment Strategy is the recent (September 2020) Government initiative to increase the number of bedrooms in approved premises (APs) by 200 units. Also known as probation hostels, APs provide temporary accommodation to offenders upon their release. The capacity expansion of APs is meant to lead to closer supervision of approximately 1,700 extra prison leavers per year, which, in turn, is expected to result in a reduction of the reoffending rate, at least in the short-term. 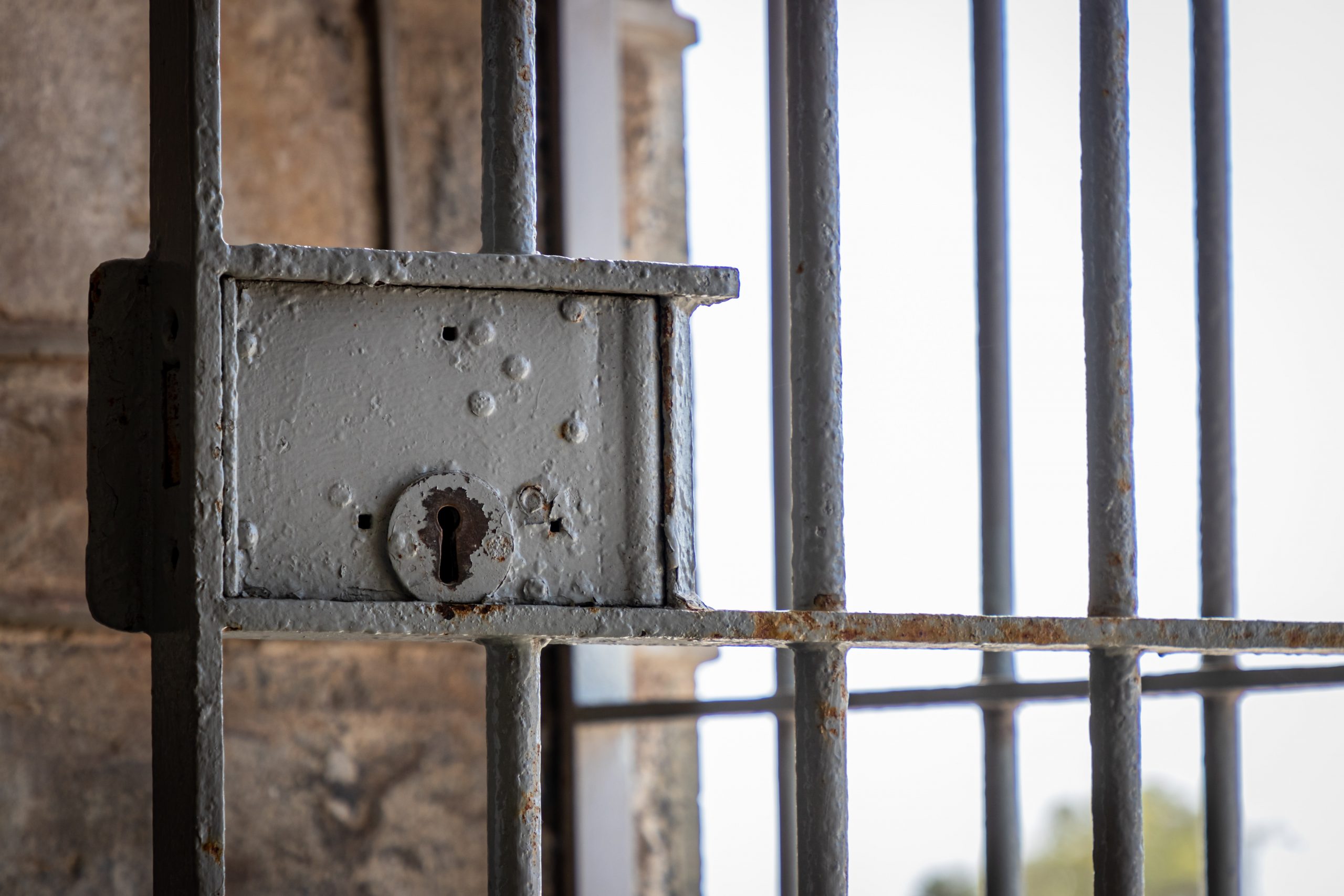 The Prison Leavers Project (PLP) is yet another initiative aiming to limit criminal recidivism. PLP is the innovation hub at the core of the Ministry of Justice’s reducing reoffending strategy. It is comprised of a small, multi-disciplinary team of policy professionals, analysts and user-centred designed specialists. In November 2020, PLP announced the Prison Leavers Innovation Challenge (PLIC). PLIC targeted SMEs and start-ups, encouraging them to submit proposals outlining tech-based solutions to the problem of reoffending. Such proposals are expected to improve the social inclusion of prison leavers and, consequently, reduce the level of reoffending.

The closing date for applications was Thursday 10 December 2020. The delivery partners selected by PLP will start working on their projects at the latest by Monday 15 February 2021. The contract is expected to last 12 months, with a total budget of £400,000 per project.

Another aspect of PLP is the Local Leadership and Integration Fund (LLIF) which recently opened to applications. More information about this fund and how to apply is accessible here.

The £70 million Government initiative, announced in January, to keep prison-leavers off the streets and cut crime will be launched in 5 out of the 12 National Probation Service regions and, in its first year, will help around 3,000 offenders. Prison-leavers will then be assisted in finding a permanent home. ‘By tackling homelessness, we’re cutting crime, reducing drug and alcohol misuse and making our streets safer’, Prisons and Probation Minister Lucy Frazer stated. Earlier in January, the Government had announced £148 million investment to combat illegal drug supply and treat addictions.

These initiatives demonstrate that reducing criminal recidivism remains a priority in the UK Government’s agenda. Supporting prisoners while in custody, providing them with better education and training, and on release, helping them find accommodation and employment, is the path to cutting the rate of reoffending and building a safer and more inclusive society.

[1] This report is also indebted to a previous study, titled All Wales Youth Offending Strategy, published in 2004.