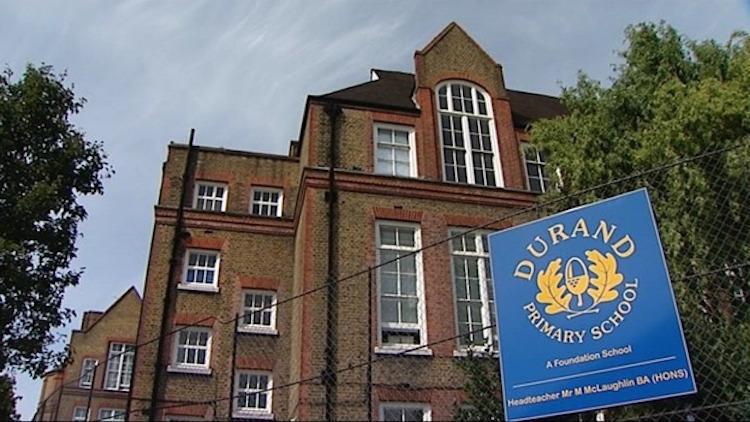 Following a string of well-publicised governance and financial disputes, it was announced this week that Durand Academy Trust has hired an external consultant to campaign against the forced takeover of the trust by the Harris Federation. No stranger to controversy, the Durand Academy Trust made headline news following an initial judgement in the High Court which quashed an Ofsted report that would have put the Academy into Special Measures. This judgement was seen to call into question the fairness of Ofsted’s appeal process.

In November 2017, the DfE named the Harris Federation as the preferred sponsor for the primary academy, which will have its funding agreement terminated in June 2018. Durand has been under intense scrutiny since news emerged that a proportion of the Executive Headteacher’s £395,000 earnings included income from a company that runs the school’s leisure facilities. Subsequent news that the Caretaker was paid £100,000 seemed to be at odds with statements from the school relating to underfunding.

The embattled Trust has insisted they wish to keep ownership of the school local and started a change.org petition to campaign against the Harris takeover. They state they have the support of teachers, parents, pupils and the local MP, Kate Hoey. The petition outlines the petitioners’ preference for being taken over by the Outstanding Dunraven Academy, another school in Lambeth. The Durand Academy website states: “whilst we respect what Harris have achieved elsewhere in London, we don’t believe this decision will allow Durand to continue playing its unique role in the community.”

This is certainly not Harris’ first rodeo when it comes to contentious school takeovers. The bitter and ultimately unsuccessful campaign to ‘Save Downhills’ has shown that Harris has the stomach for a fight and many local authority officers recount tales of the robust approach taken by the chain in relation to school acquisitions.

What looks certain is that with the battle lines drawn, more money will be spent on public relations and legal advice – money that might otherwise have been spent on the students in both Trusts. Whatever the outcome, we hope that one of the main lessons learned from this is that there needs to be much more transparency and process applied to the ‘mergers and acquisitions’ aspect of the current school system. With the number of these cases only likely to increase, the calls for the Department for Education to offer more clarity will only become louder.