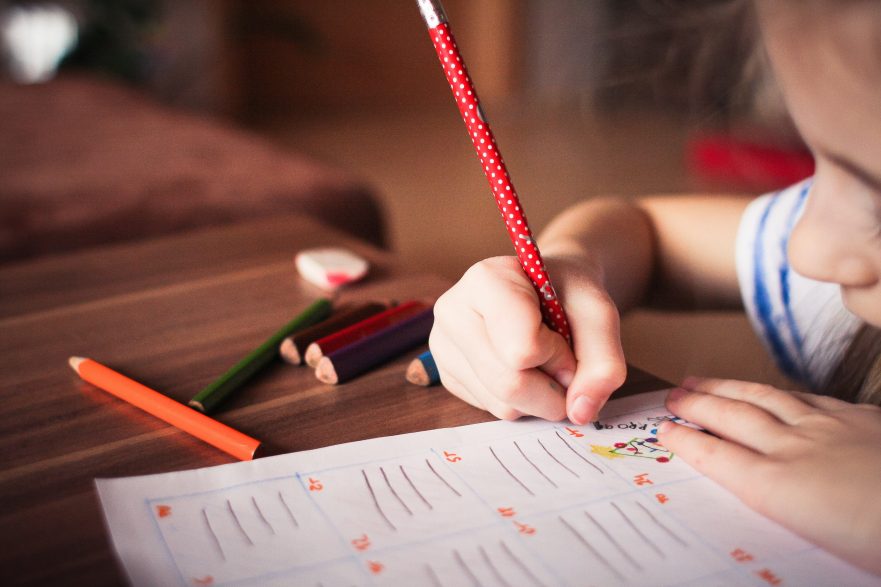 DfE announced on 19th July 2019 that there will be new funding to encourage multi academy trusts to develop and to boost school improvement. The initial information indicates that high-performing academy trusts will be encouraged to grow and support more schools across England. The scheme is supported by £17 million of funding, as confirmed by Education Secretary, Damian Hinds.

Most importantly, the Trust Capacity Fund (TCaF) will be utilised by high-achieving academy trusts to develop the rising standards in many sponsored academy schools, enabling them to provide support to communities and schools that are most in need. Furthermore, new packages of support to the tune of around £16.5million have been announced to help 2,400 underperforming schools to significantly improve their leadership.

“Strong academy trusts across the country are already supporting schools in many of the communities that need it the most and this funding will help this to happen in even more areas. Academies are at the heart of our reforms to education and just last week new data revealed that the last year has seen 80,000 more children studying in good or outstanding sponsored academies that were previously run by local authorities which is why we must continue to give these charitable institutions the opportunity to turn around more schools.”

The Trust Capacity Fund will launch in September 2019 and provide funding until up to the end of the financial year, continuing the success of previous cycles of funding given to successful academy trusts to substantively tackle underperforming schools. In sum, the fund will:

Schools with a ‘requires improvement’ judgement from Ofsted will also attract bespoke support from, delivered by expert leaders in education to provide tailored support and advice. This will be combined with an even greater offer of guidance, as well as £16,000 in support, to schools with two consecutive ‘requires improvement’ judgements from Ofsted, in order to improve them in a sustainable manner. Approximately 2,400 schools nationwide will be targeted with an estimated £16.5million worth of funding from the government. The DfE will contact schools during the 2019/20 academic year to offer this support.

Set against a backdrop of funding pressure across the system, the announcement of funding will be welcomed by this part of the sector.