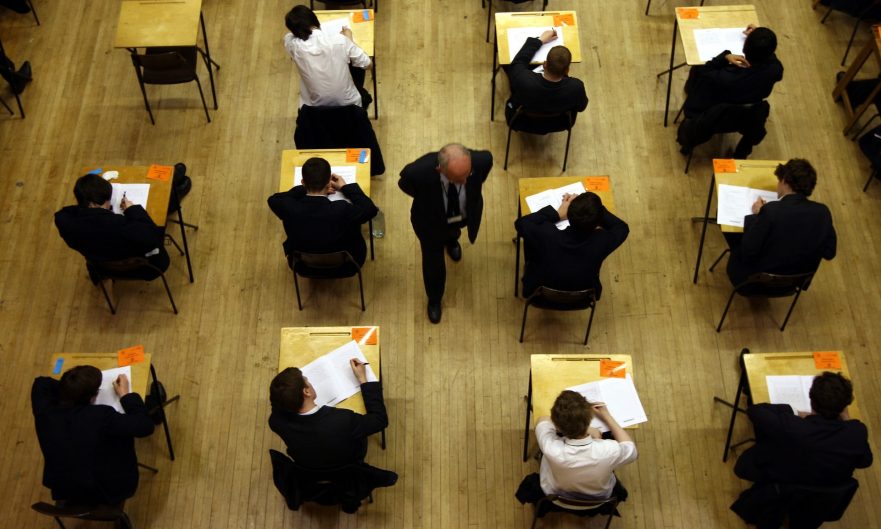 A report published by the think tank Northern Powerhouse Partnership (NPP) clarified that pupils in the north are one GCSE grade behind pupils in London. In their attainment 8 scores in 2017, disadvantaged northern pupils are 6.5 points behind their London counterparts. Whilst it is widely assumed that school effectiveness is the primary cause of pupils in the north falling behind, subsequent research conducted by Education Datalab reveals that this assumption is not correct.

Following an approach of comparing “similar pupils in similar schools,” the Education Datalab report found that schools in the north have similar effectiveness to schools in London. The report then highlighted that it is, in fact, the demography of students in the north which impacts their attainment. Factors such as a pupil’s first language, their ethnicity and the percentage of time that they are entitled to free school meals, as well as prior attainment, must be considered when looking at the reasons that northern pupils are behind. The analysis from shows that the aforementioned factors explain approximately 85% of the reasoning for the attainment gap. The other 15% is because pupils in London enter more Attainment 8 subjects.

The original report from the NPP outlined the need for more resources – including, simply, money – in the north and recommended that an additional £300 million should be given to Local Authorities to help disadvantaged areas.

Whilst the research from Education Datalab supports spending more money on deprived pupils in the north of England, it proposes that the focus should be on closing the attainment gap, not on the grounds of school effectiveness, but because the schools in the north find it significantly harder to close the gap.

Nationally, approximately 18% of schools have pupils who are entitled to FSMs for over 90% of their time in school. The schools with a proportion of these pupils are not evenly distributed either: in the north, it is 41% of schools. In 2016, there were 80 schools in which disadvantaged white pupils made up the majority of the cohort and 43 of these schools were in the north.

Schools in the north of England can use the government’s Strategic School Improvement Fund (SSIF) to target the 41% of pupils eligible for FSMs for over 90% of their time in school in order to help improve attainment. The £140 million fund intends to drive an increased school-led system and aims to target resources for those schools which are most in need. It is evident from both of the reports that schools in the north are in need but when applying for funds, schools should reiterate the fact that demography causes pupils to fall behind.