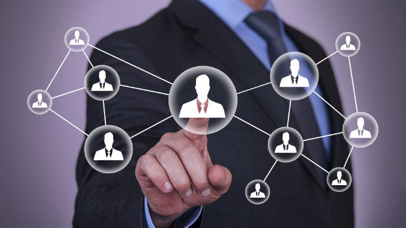 The question of whether business leaders with no teaching experience can become successful Headteachers and MAT CEOs has been around for some time, with devotees in both camps offering valid reasons for agreeing or disagreeing. A breakthrough of sorts occurred three years ago when a businesswoman with no teaching experience known as ‘the queen of trucks’ was appointed to one of the (then) new Headteacher boards.

The essence of the discussion around non-teacher leaders is presented below in the form of quotations from individuals involved in the debate who have previously gone public with their thoughts.

“I don’t think you need to be a teacher to be a Head. Schools are businesses now and the role is so varied I don’t think one person can take it all on. You don’t need to have experience of everything, as long as you have the right team around you. You need to have a teacher on the SLT but that doesn’t need to be the head.” Alison Jefferson, speaking as an experienced School Business Manager.

Is this viewpoint even more applicable to the role of MAT CEO?

“I don’t think you can just pluck someone from business and throw them into a school, but you don’t have to be qualified as long as you have enough school experience.” Lin Whyte, Headteacher.

The Catch 22 of non-teacher headship?

“A lot of my job is using skills from my industry experience, but I wanted to be able to say I equipped myself with every aspect. Taking two years to train is not a huge obstacle.” Nabil Shaaban, commenting as an Academy Principal following 10 years’ experience in the City managing 700 staff and a 130 million euro budget.

Are former business leaders expected to be able to afford re-training particularly where bursaries are unavailable?

Do threats to CEO remuneration as a result of MAT bosses being perceived as “L’Oreal Leaders” within the education sector pose a greater risk to MAT standards than capping CEO pay levels?

Clearly, the jury is still out in spite of slow but steady progress in the acceptability of non-teachers in leadership roles. This is an evolving topic that Premier Advisory Group will return to at a suitable point in the future.