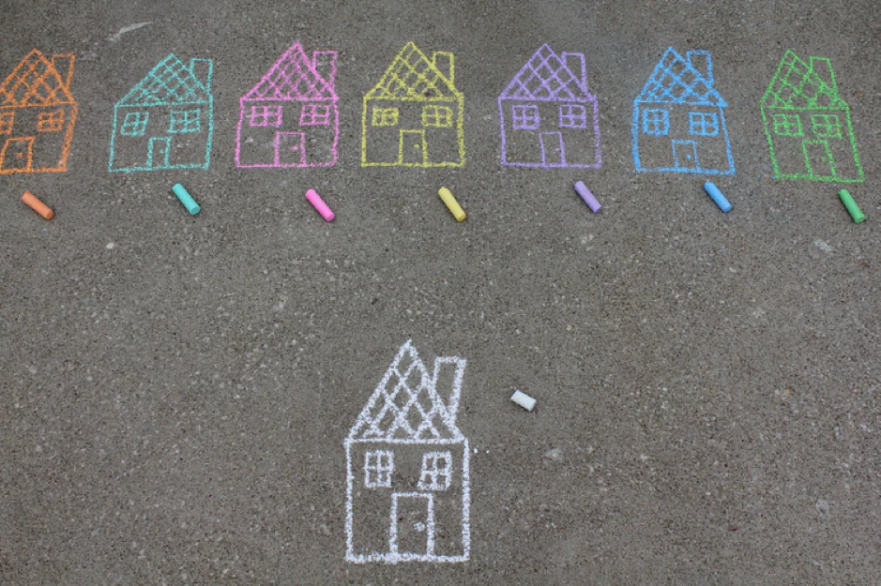 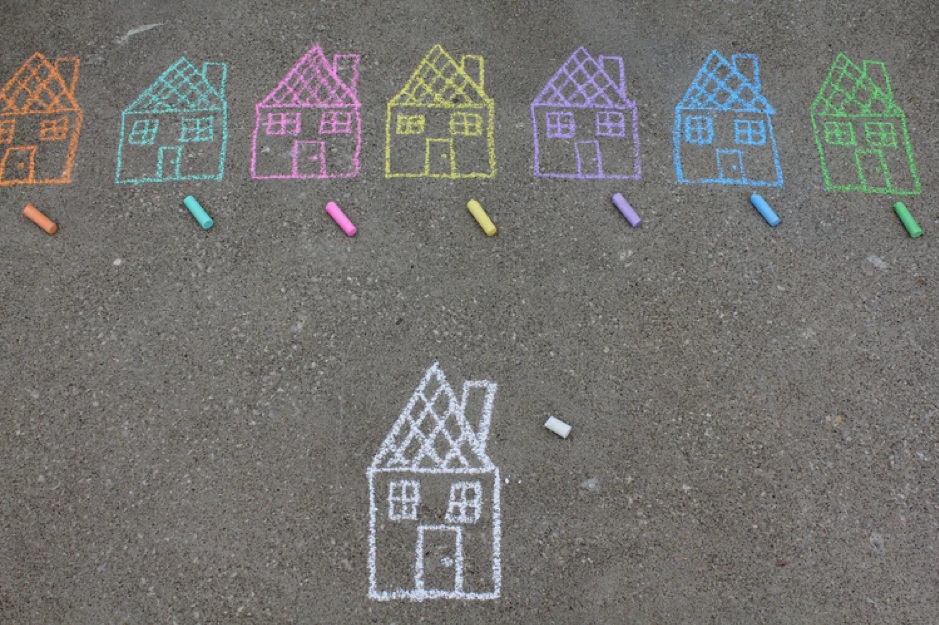 On Monday, after almost three months in lockdown, some pupils returned to school. These pupils are, of course, in addition to the vulnerable pupils and pupils of key workers who have continued attending school through the lockdown period. The BBC reported "highly variable" levels of attendance from primary headteachers, ranging from 40% - 70%.

Whilst many factors come into play when advocating the return to school, pupils' wellbeing and the need to check in with pupils and their families regarding potential safeguarding concerns have been cited as a priority by the DfE and media.

It is clear that with many pupils out of schools, the opportunities for teachers and social workers to report safeguarding risks are reduced at a time when the risks are greatest. The NSPCC has stated that since the start of lockdown, its helpline for adults had responded to over 10,000 "child welfare contacts" including concerns about emotional abuse, sexual abuse, neglect, and parental mental health. Additionally, the Guardian reported in early April that the number of child protection referrals has gone down by 50% in some areas. Whilst this is unsurprising, as normally the majority of referrals are made by schools, it is extremely concerning.

"with many pupils out of schools, the opportunities for teachers and social workers to report safeguarding risks are reduced at a time when the risks are greatest"

Barnardo’s start by examining the impact of COVID-19 and lockdown on pupils' mental health and wellbeing. They state that pupils returning to school may be experiencing grief, anxiety about catching the virus, separation anxiety, and mental health problems associated with COVID-19; such as symptoms of anxiety, stress, sleep dysregulation, depression, reduced self-esteem, obsessive compulsive disorder (OCD) behaviours, paranoia and self-harm. Many pupils will be experiencing these and other issues, such as exposure to poverty, domestic violence or child abuse for the first time.

The report also offers practical guidance for returning to school and supporting students with the transition from lockdown. It cites the following approaches planned by some schools prior to students' return:

Other areas of importance touched upon by the report include the impact of COVID-19 on BAME communities, who have been disproportionately represented in mortality figures resulting in anticipated higher levels of anxiety and bereavement in pupils, and how to support staff wellbeing and mental health. 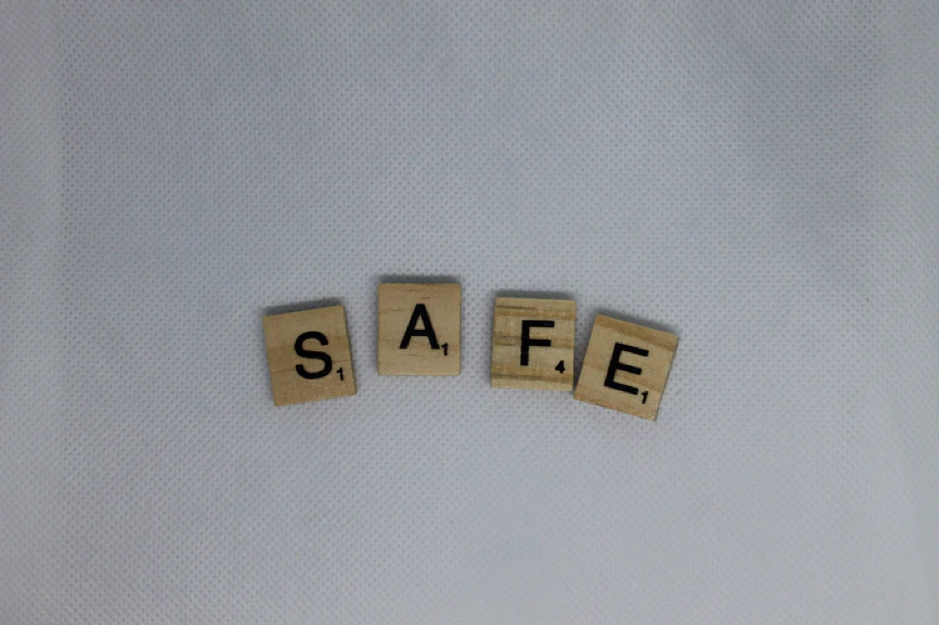 In making its recommendations, Barnardo’s addresses the Government, schools, and teachers directly. In the first instance, it states that the Government needs to support schools to place wellbeing at the heart of education by working with schools to ensure the safety of staff and pupils' physically and emotionally. Moreover, it recommends a 'catch up pupil premium' for the most vulnerable and disadvantaged pupils as proposed by Chair of the Education Select Committee, Robert Halfon. Additional recommendations from the report include flexibility in the curriculum, allowing for readjustments and resocialisation in a markedly changed world.

Barnardo's incites the Government to make change and to use the COVID-19 crisis as a turning point to rebalance the education system. Whilst addressing safeguarding concerns and ensuring the wellbeing of pupils is undoubtedly a priority for schools and educators, it is down to the Government to offer flexibility and sustained support for this to be achieved.