Our most recent article on ‘Social risk taking in adolescence’

During the Education Policy Institute 2020 Annual Lecture, Prof. Sarah-Jayne Blakemore, Professor of Psychology and Cognitive Neuroscience at the University of Cambridge, gave a lecture on ‘Social risk taking in adolescence’. The lecture presented the results of recent research and experiments on influence of peers on the behaviour of adolescents, here defined as young people aged ten to twenty-four, and shared ideas on how society and educational professionals should support them to tackle today’s challenges, starting with those of the ongoing pandemic.

How did Darth Vader know what Luke Skywalker got for Christmas?

He felt his presents! 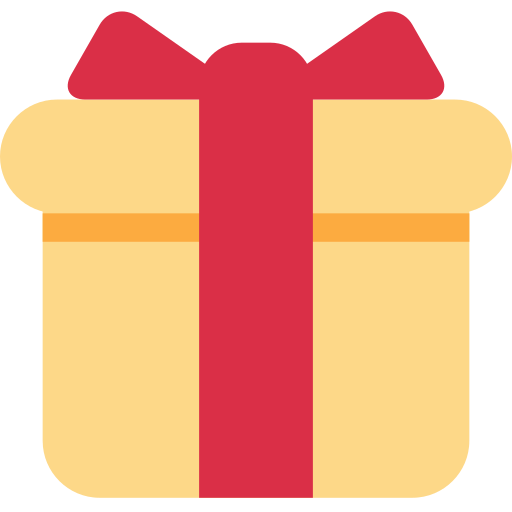